There are a lot of national holidays out there, including many that most people have never even heard about, and if you are a fan of the world’s most luxurious type of seafood, you may be happy to find there is even a National Lobster Day celebrated every year. Yes, that is correct—June 15th is National Lobster Day and the perfect opportunity to treat yourself to this delicious dish. In honor of this fun seafood holiday, here are 10 facts about lobsters to get you in the mood for the event.

1.The Largest Lobster Ever Caught Was Huge

According to the Guinness Book of World Records, the largest lobster ever caught was 44.4 lbs. It was captured in Nova Scotia, Canada.

If you love lobster claws, then you love American or Maine Lobsters. These are the lobsters that are found in the Atlantic Ocean and the ones that have large, meaty claws. However, they aren’t the only types of lobsters out there or the only type you may see on your menu. California Spiny Lobsters have large antennas, but no claws.

There is a misconception that lobsters scream when you cook them. This isn’t true, they don’t even have vocal cords. The noise you hear when you cook lobsters is actually air trapped in their stomach that is being forced out once they are submerged in water.

Today, ordering lobster often means ordering one of the most expensive items on the menu, however, lobsters weren’t always a delicacy. In Colonial times, they were so plentiful, they were actually considered a poor man’s food. In fact, there were so many lobsters around they were served to servants and prisoners, used to feed farm animals, were used as fertilizer and were even used as bait to catch other fish. It just shows how much things have changed. 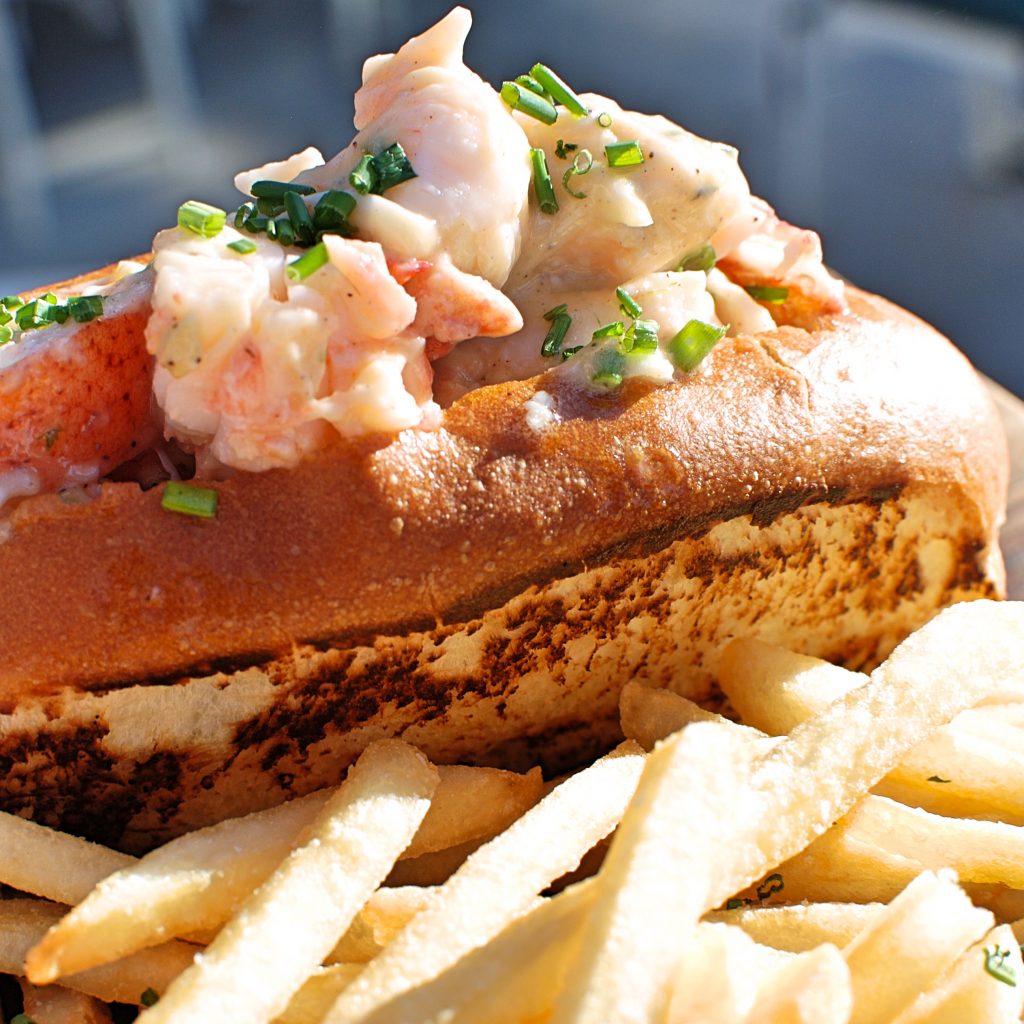 5.Lobster is a Great Source of Protein

Lobster can actually be really good for you, if you opt to skip dipping it in butter. A 3 ½ ounce lobster has under 100 calories and just two grams of fat. Most importantly, it is a great source of protein with 28 grams of protein per cup of meat.

Lobsters aren’t actually red, they just turn that color when they are cooked. In the wild, they are green, yellow and even bright blue in some areas.

7.Lobsters Can Help Get You in the Mood

Lobsters are actually an aphrodisiac—making them a great dinner option for a romantic date night.

8.The Lobster Business Is Booming

An estimated $300 million worth of lobster is harvested in the United States every year. Main is the biggest producer of lobster in the US.

9.There Are Hard Shell and Soft Shell Lobsters

Most people who order lobster in restaurants will get hard shell lobsters, unless it’s specifically stated. However, there are also soft shell lobsters, which are lobsters that have just molted and are in a growing phase. These lobsters are called “shedders” and are typically caught from July to October. They are also considered to have sweeter, more tender meat.

10.Hearthstone Has Its Own National Lobster Day celebration

In honor of National Lobster Day, Hearthstone is throwing its own party on Thursday June 15th. All evening, guests can enjoy $10 New England Lobster Rolls, made fresh right in our kitchen. Talk about a way to celebrate this holiday on a budget!