Happy Hour. Is there a more joyful phrase in the whole wide world? Used to describe that golden hour (or hours) of cocktails and small bites which typically takes place between the end of work and the start of dinner, happy hour is often the best part of the day.

If you’ve ever found yourself thinking that you’d love to go back in time and shake the hand of the person who thought up this brilliant concept, you’re A) not alone, and B) in the right place. While the concept of happy hour evolved in such a way that there is not a single person to be thanked, the tradition does have a fascinating history and evolution that you’ll love learning about (and telling your friends about at your next happy hour). 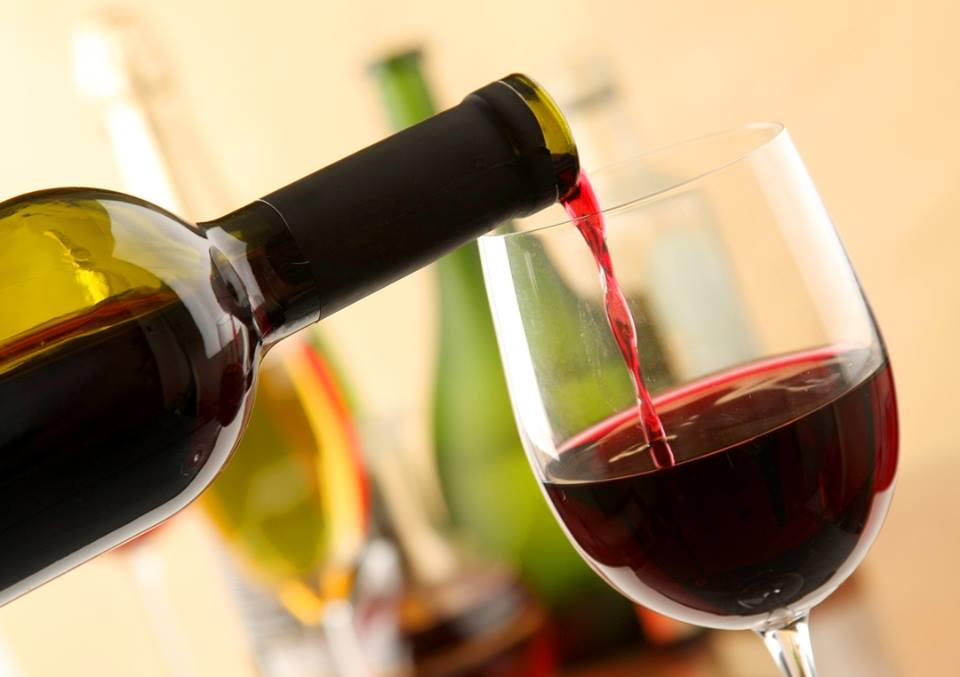 What is happy hour? Just in case you’ve been living under a rock for the majority of your life, let’s clarify what “happy hour” means, exactly. The term “happy hour” is a marketing term, referring to a finite time period during which items (most frequently alcoholic beverages and food items) are offered at a discount. In spite of the name, happy hour often lasts more than a single hour; typical happy hour ranges might be between 3-5 pm or 5-7pm, although the exact times can differ.

Why does happy hour exist? If you go into a bar or restaurant during happy hour, it’s often bustling. This wasn’t always the case. It used to be that pre-dinner times were very slow in restaurants; happy hour was originally a method of bringing more customers in during these traditionally low profit times. To say the concept took off would be an understatement.

These days, the term “happy hour” can be applied to any number of specials offered for short periods of time–not just food and drink. For example, a bakery might offer a happy hour near their closing time, where they sell doughnuts or cupcakes at a discount so that they can sell off inventory and reduce waste. Retail stores might even offer happy hours where discounts are offered on specific items or services to increase sales. 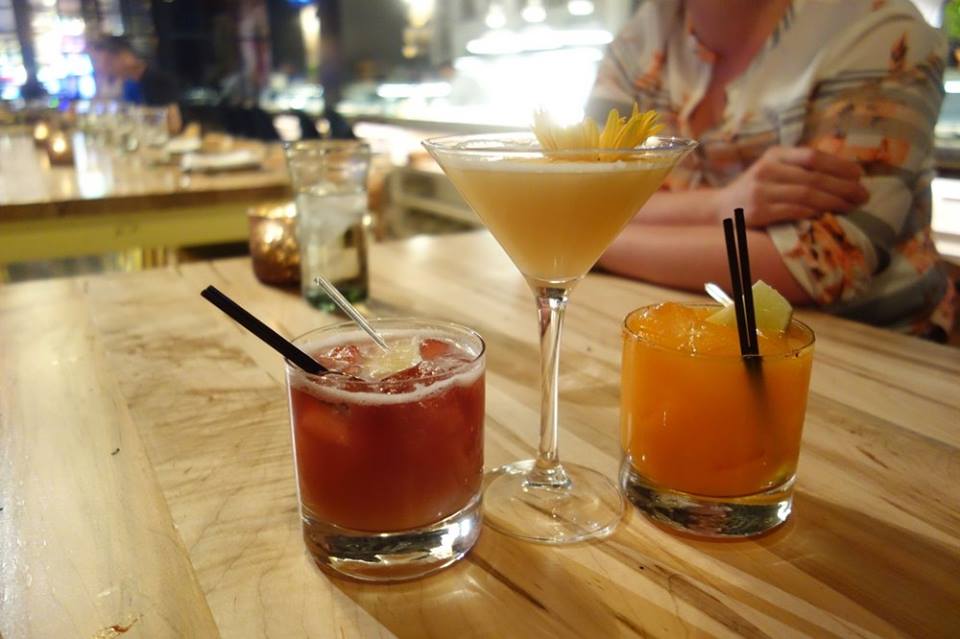 Who invented happy hour? Sorry to disappoint, but even if you had a time machine, there’s no single person that you could go back in time and thank for inventing happy hour. The fact is, the idea of happy hour is less a single person’s vision and more the result of evolution. Exactly how it evolved remains a slight mystery, but there are some theories.

One theory? The Navy is responsible for happy hour. Really! Apparently, in the early 1910s, a group of Navy housewives created what they called the “Happy Hour Social”, which included music, dancing, movies, and/or other forms of entertainment before dinner. Since it was well before prohibition began in 1920, it’s pretty for-sure that drinks were served.

Interestingly, the idea of alcohol and happy hour continued and perhaps were etched as a tradition during those dry years of prohibition. Apparently, when the 18th Amendment and Volstead Act were passed (effectively banning alcohol consumption), connected folks would host cocktail hours which were slyly referred to as “happy hours” at speakeasies before eating dinner at establishments where alcohol (clearly) would not be served. While prohibition eventually ended, the tradition of a little pre-dinner cocktail celebration did not.

By the 1950s, the term happy hour was widely used and was frequently mentioned in print; today, it’s hard to imagine a world without happy hour.

Happy hour and the law. While happy hour might seem like a footloose and fancy-free concept, rules do in fact apply in certain locales around the USA. Here are some examples of legislation surrounding happy hour over the years. 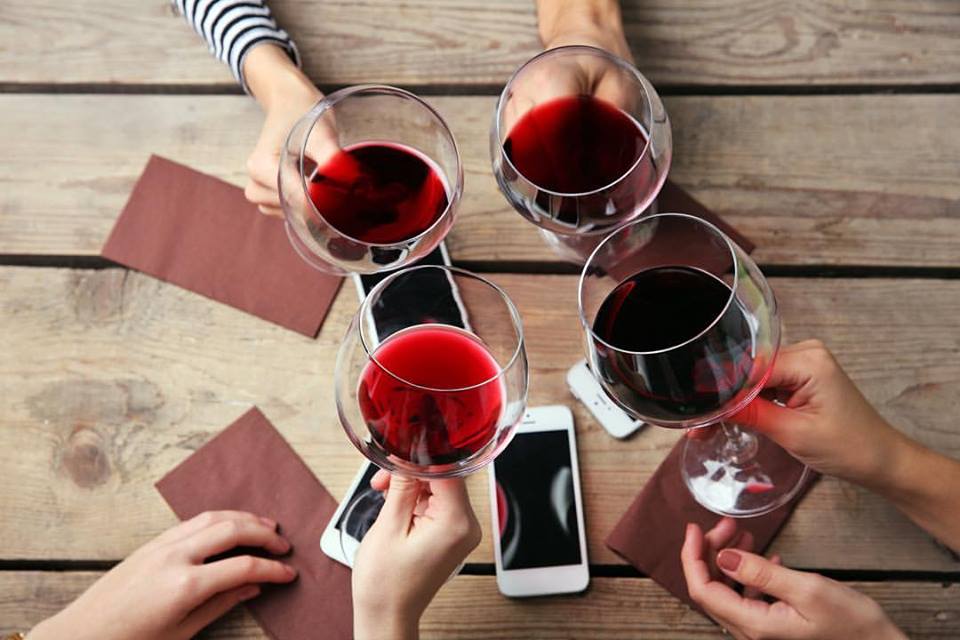 1. Offer great values. Cocktails and drink specials are the raison d’être for happy hour. So naturally, to make a great happy hour, the drink specials have to be worthwhile. At Hearthstone, we offer discounts on specialty cocktails, as well as specials on drafts, wine, and a special $6 food menu.

2. Make it special. To really make happy hour stand out, it’s important to offer specials that don’t exist at any other time. For example, our happy hour menu is only available during our designated happy hour times, and features items that aren’t on the regular menu, such as mini meatball parm sliders.

3. Make it mini. Happy hour typically takes place before dinner, when you probably don’t want to eat a big meal but might want a snack. This means that small plates are the perfect pairing. Our happy hour menu includes a variety of small bites, including a mini version of our burger, deviled eggs, or a small portion of oysters. It’s enough to tide you over and makes the perfect accompaniment to a cocktail.

4. Do it twice (or more!). The best way to make happy hour nice? Do it twice! At Hearthstone, we enjoy not one but two separate regularly scheduled happy hours. The first happy hour period is pretty standard in terms of the time: between 5 and 7 pm daily. We also occasionally offer a special happy hour for holidays or special occasions; for instance, this Sunday, July 2, we’re offering a Fourth of July weekend brunch with unlimited mimosas!

5. Mix it up. It can become boring to always have the same old happy hour. At Hearthstone, we mix things up a bit, with nightly rotating pizza specials, and additional food or drink specials on different days of the week. This helps keep happy hour fresh, and gives you a reason to come back!

Happy hour offers the opportunity to unwind with great cocktails and small bites while reconnecting with friends and family. If you want to experience the best happy hour Summerlin has to offer, check out Hearthstone Cellar and Kitchen!

What do you think makes a great happy hour? 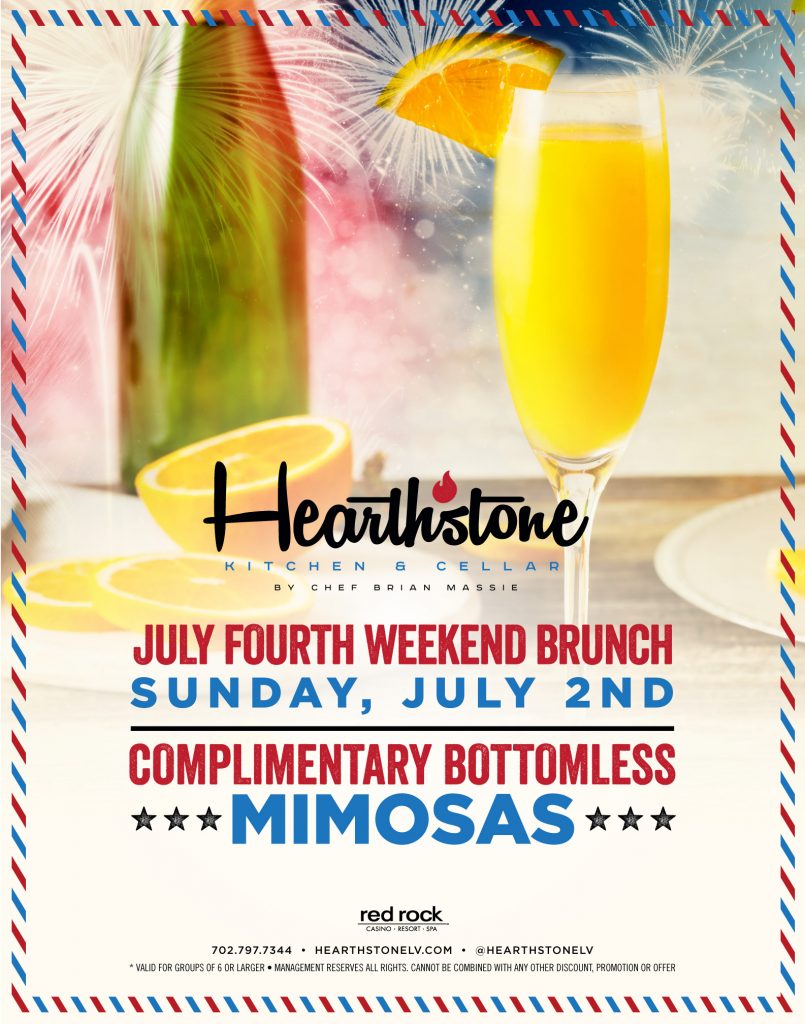