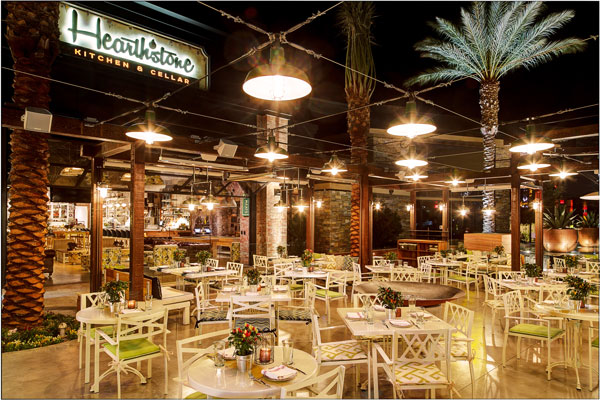 Born and raised in Texas, Chef Donald’s culinary inspiration began with a love for smoke, big meats and the simplicity of comfort food. Through 23 years of experience, he has since found his avidity for technique that can change an ordinary meal into an extraordinary one. He now combines both for a culinary style that marries well-loved comfort foods with elegantly composed Elavors, crafting wholesome dishes as executive chef at Hearthstone Kitchen & Cellar in Summerlin.

From the garden to the kitchen, Donald spent much of his childhood helping his grandparents turn fresh ingredients into delicious meals. He learned from them that genuine hospitality and amazing food are key components to an unforgettable experience. He set his sights on becoming a professional chef, brieEly attending Le Cordon Bleu in Texas before pursuing hands-on experience in the industry.

Diving into the culinary world, Donald began his career as a sous chef for Norwegian Cruise Line America in 2004. After four years cooking aboard the ships, he then moved onto Restaurant Guy Savoy in Las Vegas where he developed his love for technique and French-inspired detail. Pursuing experience throughout the Vegas and Henderson area, Donald continued his journey at as sous chef for Caesars Palace before moving onto his role as sous chef and operations manager at Fix Restaurant & Bar at Bellagio in 2013.

Taking his career off the Las Vegas strip, Donald soon became kitchen manager of The Cheesecake Factory in Henderson before stepping into his Eirst role as executive sous chef at Hearthstone Kitchen & Cellar in 2015. After hitting the landmark of 17 years in the industry, he then chose to temporarily leave Hearthstone to proudly accept his dream role of executive chef at The Cheesecake Factory in North Las Vegas.
After building on his culinary expertise for seven years, Donald was offered the role as executive chef back at Hearthstone in January 2022. Hoping Hearthstone will soon be recognized as one of the best places to eat in Las Vegas, he has since been hard at work mentoring his chefs and staff, creating a positive atmosphere to ensure guests have a wonderful dining experience.

While cooking is his life-long passion, Donald also enjoys spending quality time with his wife, son and daughter, as well as hunting, Eishing and gardening. His dream is to one day live on a ranch with a completely sustainable lifestyle, living off the land alongside his family. 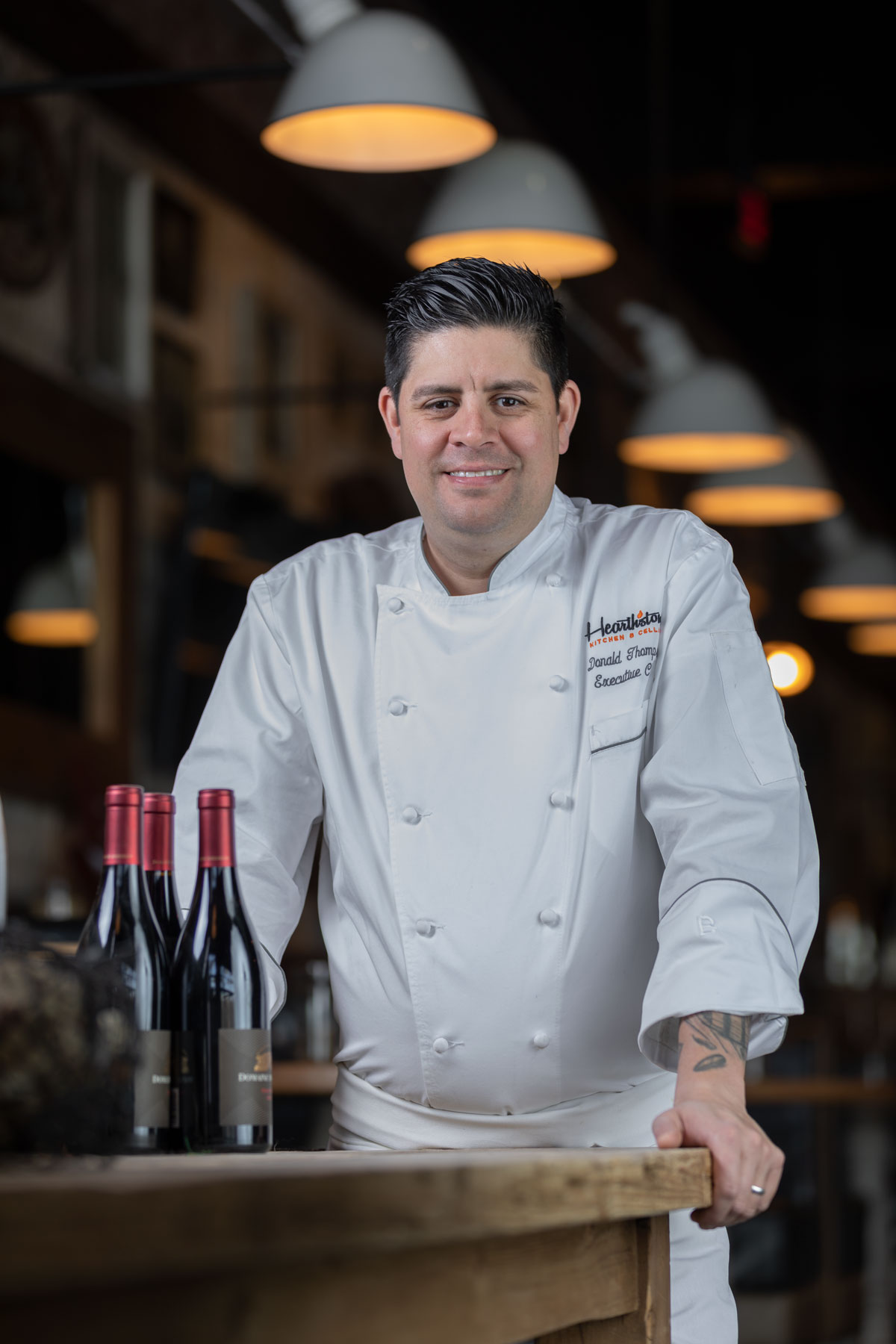